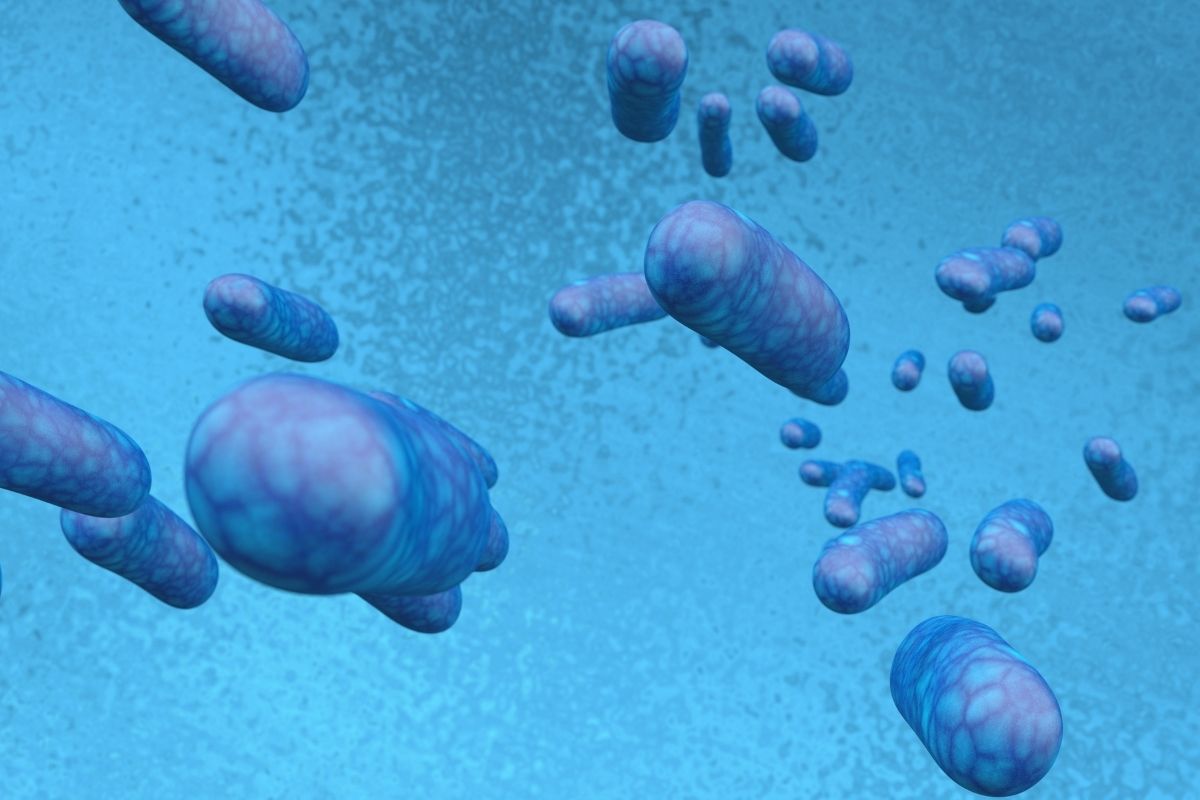 Over the years, there have been inevitable confusion between bacterias and viruses. Some individuals cannot seem to conclude if bacterias and viruses are the same things or not. The truth is that the two are very much different in various aspects. You must know how to tell the difference between a bacteria and a virus not to make any mistake in taking medications and treatments. Taking the wrong medication can not only have zero effect on your condition, but it may even cause things to get worse. This article will discuss side-by-side bacteria vs. virus to help you understand how these two differ.

Bacteria is recognized as mostly friendly, single-celled microorganisms that can live anywhere. They are found in any element and living thing on earth.  Harmless bacteria contribute to digesting food in our system and battling any microbes that may cause diseases. In fact, Mayo Clinic suggests that the amount of disease-causing bacteria in people amounts to less than 1%.

On the other hand, viruses are much smaller than bacteria and do mainly cause diseases. Some of these diseases are AIDS, herpes, chickenpox, and the common cold. These parasites practically invade our bodies to stay alive as they cannot survive outside of a host, making them “non-living”. Viruses reproduce themselves by clinging on to cells.

Generally speaking, you can treat the bacterial infection with antibiotics, though you may need a doctor’s advice on the matter first. While antibiotic prescriptions help eliminate bacterial infection, overuse can lead to bacteria strains adapting and become resistant. Plus, overuse of antibiotics will most-likely kill off any healthy bacteria in our bodies, which can be dangerous to our health.

Viral infections would require either vaccinations or antiviral drugs as treatments. Vaccinations mainly help in preventing an individual from obtaining the virus in the first place. On the contrary, antiviral drugs do not necessarily eliminate a virus but rather encourage their development. Antiviral drugs started to develop as a response to the AIDS pandemic. These drugs may also treat other illnesses such as herpes and the flu, and shingles.

Viral and bacterial infections have similar means of transmission. You may obtain either of the two infections by being exposed to droplets in the air released by another individual coughing or sneezing. You may also be able to contract the virus if you are in close contact with an infectious person, infected surfaces, animals or insects, and bodily fluids such as saliva, urine, and feces. In addition, viral and bacterial infections may pass on from a mother to their child during birth.

With that being said, there are many possible ways you may be able to treat and transmit viral and bacterial infections. You must know the difference between bacteria vs virus to avoid any health complications in the future. As mentioned in the article, viral and bacterial infections need different treatments. If you happen to misdiagnose yourself with a different infection type and end up taking medication not meant for that infection, you may just cause things to worsen.

Remember that if you happen to experience symptoms that you are unsure of, consult with a health professional immediately as they would know what to do. Never make assumptions about your health based on common sense and basic knowledge because this can prolong your recovery or, worse, cause severe damage to your body.

Can Herpes Affect Your Immune System? Why Do I Have Dry Skin On My Penis?