HPV vs. Herpes: Know The Differences 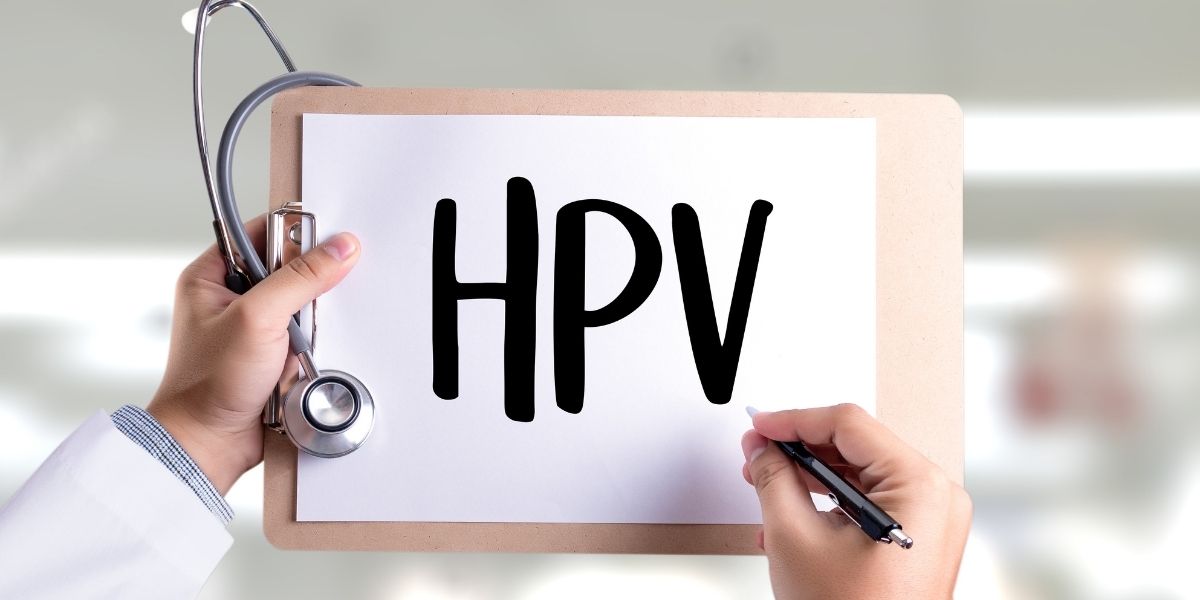 According to the WHO, there are over 30 types of pathogens that are transmitted through sexual contact. Of these 30, 8 of them are known to cause sexually transmitted diseases (STDs), both curable and incurable. In this article, we’ll be talking about two incurable viral infections in human papillomavirus (HPV) and herpes.

HPV and herpes are often confused for one another, maybe for their spelling or the unfamiliarity with sexually transmitted infections (STIs). But whatever the reason may be, we are here to explain what each of them is and how they differ from one another. So let’s get right to it.

HPV stands for human papillomavirus, and it is the most prevalent sexually transmitted infection in America and the world. It is so commonplace that if you’re a sexually active adult, you are 80% likely to contract the virus at some point in your life. Unfortunately, the virus won’t manifest symptoms in all cases, so you could be carrying it without even knowing.

There are over 200 types of HPV, 40 of which affect your genitals, including the vulva, vagina, cervix, penis, scrotum, anus, and rectum. These types are spread through sexual contact and can infect the mouth and throat during oral sex.

In most cases, HPV is harmless and subsides without any treatment, but some types can lead to genital warts and, in severe cases, cancer.

Herpes is caused by the infection with the herpes simplex virus (HSV). There’s a certain stigma against herpes among the general public, mainly due to Hollywood’s depiction of it. But it is far more common than people realize. There are plenty of HSV strains out there, but the two most pertinent ones are HSV-1 and HSV-2, which are better known as oral herpes and genital herpes, respectively. About 67% of people under the age of 50 have HSV-1, and 16% have HSV-2.

Like HPV, herpes can also be asymptomatic. Up to an astounding 80% of herpes simplex infections do not have any noticeable symptoms.

Diagnoses of HPV and herpes

Because a large majority of both HPV and herpes patients are asymptomatic, only a few with glaring symptoms get checked and tested. The leading indicator of HPV is the appearance of genital warts, but several tests are capable of detecting it.

The telltale symptom of herpes is cold sores. These pus-filled blisters typically form around your lips and signal an outbreak of herpes. As for genital herpes, you could experience painful, burning urination as well as sores on and around your genitals. The tests frequently used to test for herpes include:

There is no treating the virus itself, but most HPV warts go away without any special care. However, if the symptoms get increasingly difficult and disturbing, you have some options to treat them. You can either take medication or go through a surgery to remove genital warts. Generally, HPV medication comes in topical creams and resins you apply directly to the affected areas, including:

Similar to HPV, herpes itself cannot be treated. For cold sores, they typically go away on their own after a few weeks. However, genital herpes symptoms may be a bit tougher. Treating the symptoms may help reduce the duration and severity of an outbreak. Medication may not eliminate the virus, but it can make life with it very manageable.

The three major drugs doctors prescribe for genital herpes are:

Living with the viruses

Living with the viruses may pose challenges, but it doesn’t have to be impossible. In fact, many patients are able to maintain a fulfilling sex life despite carrying infections. While the greatest way to prevent HPV and herpes is abstinence, it isn’t exactly the most practical solution. Applying safe and hygienic sex practices drastically lessens your chances of contracting these infections, and regular STI testing will keep you aware and educated of your condition.

Frequent or Burning Urination: Is this Herpes? How To Get Rid Of A Cold Sore Fast: Short-Term Fixes and Long-Term Solutions